Movie and Symphony A great App for Phone

Saturday,   played spinners with several of the gals in the community. We try to get together once a month and have some laughs and fun.

Monday, I tried to work at hospice. I did my rounds with patients and families then tried to do some computer work as normal. I couldn't get in the system. I figured I was shut out for some reason and nothing else to do so went I home. I found out later I knocked my self out closing the window and there's a tiny mark to pull it to the right. Now I know if that happens again. I always learn new things working with computers.

Tuesday, I did nothing but crochet. I'm trying to get a pirate done, so far, I've restarted part of it twice. I also got all the things I've made in one group to put prices on them. That's going to take another day. I did get a mermaid done. It's an order for a gal for Christmas 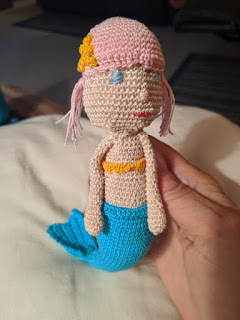 Wednesday, the morning coffee meeting at the clubhouse and I announced what I needed for the craft fair coming up. Lots of the northerners are back. There were a lot of people, from now on, more people will be showing up. I've noticed the roads and restaurants are starting to fill up and more waiting time. It's that time of year.

Thursday, we decided to go to the movie Ad Astra, with Brad Pitt. We give it a big two thumbs up. It's an excellent movie. 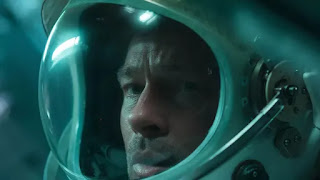 Friday I worked at hospice, normal day, full house so I did some computer work then went around to all the rooms for a visit. It was very busy. There's a waiting list this week too which doesn't always happen.

Friday night we went to Tampa to the Straz Center to see The Florida Orchestra play with a band playing Beatles music. It was absolutely great! We both love the orchestra and this was a big plus. They had four guys that did each music piece like the Beatles did even the drummer sang while playing drums. It was quite a night. 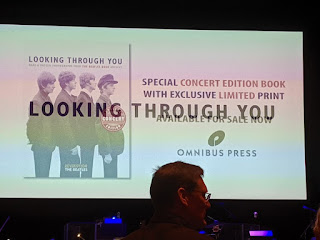 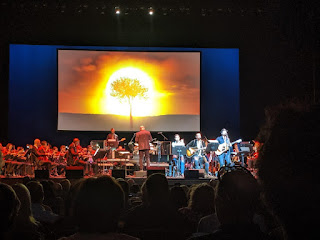 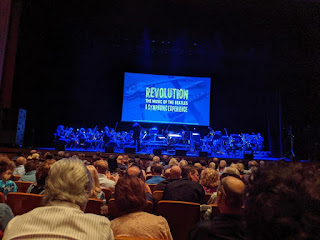 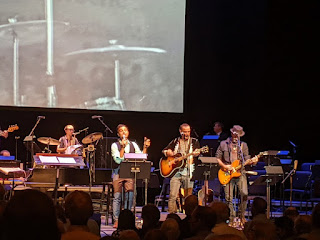 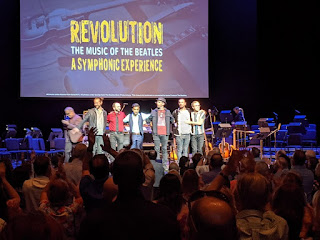 When we got home the moon is back over the lake where we can see it. It's really pretty this time of year shining at our back door. 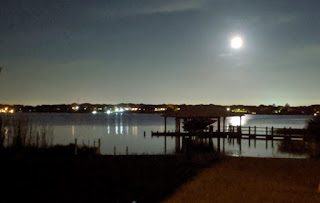 We learned of a new app for the phone. It's Google lens. If you point the phone to an object it was tell you what it is. It works for food to give calories. I used it for the birds down by the lake and it told me what they were. It even translates languages by pointing to the words. It's going to be quite handy.