Saturday night was Night of Destruction at the Auburndale Speedway. We went in November and loved it. This time it wasn't as exciting. The last time they would race cars and destroy them then leave the debris for the next race which made it more interesting with all the stuff they'd hit. I guess OSHA got on them and they had to clean up after every race. It made it a long night because of the delays. The place was packed.  (Click on the pictures to enlarge). 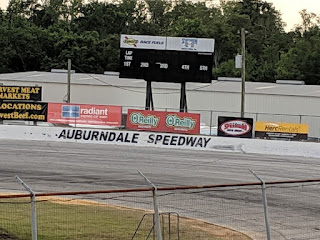 They played soccer with a great big steel ball and two teams went from one end to the other. That was fun to watch. 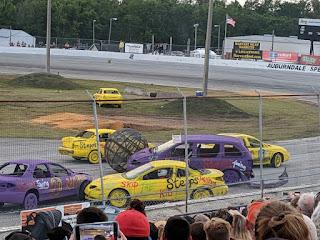 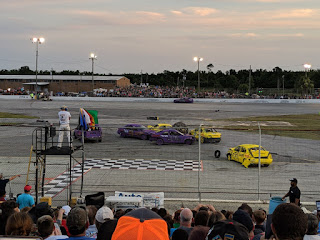 Picture of the ball of steel. 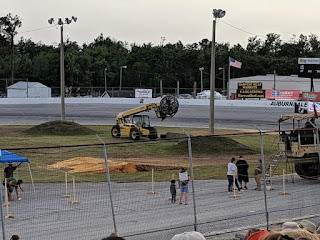 I love this guys t-shirt. 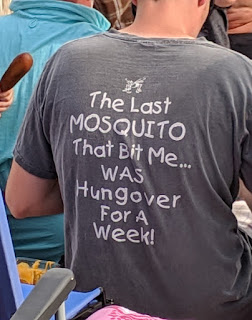 School buses racing in figure 8. That was a hoot watching them miss or hit each other. 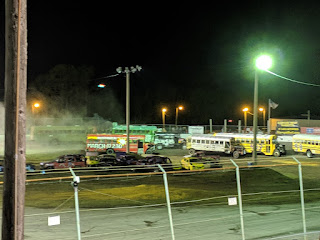 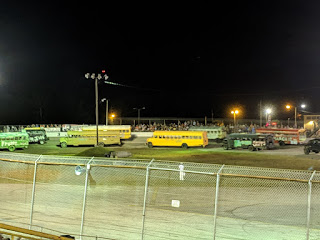 There's a car in the middle with tires on top. The field of cars had to go around that car then back on racetrack. 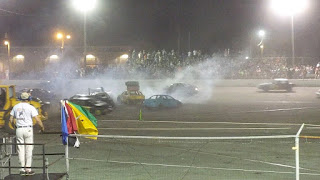 This was the rest of the field.

There was a clown that did lots of crazy things around the track. This one was a doll on a skid. 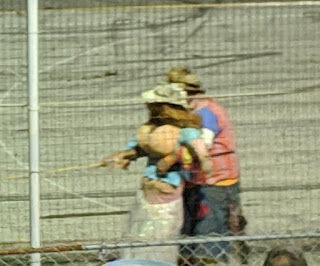 We had a good time but probably won't go back.  Twice is enough.

Tuesday we went to Olive Garden to take John and Shirley out to dinner before they left for England on Wednesday. It was a big surprise and we pulled it off without either of them knowing what we were up to, it was so neat. It was sad to say goodbye, but we know they will love it and can travel and be with family.

Shirly and John (Waitress behind John) 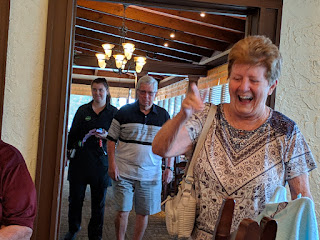 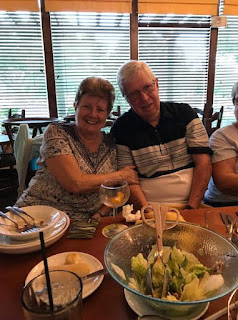 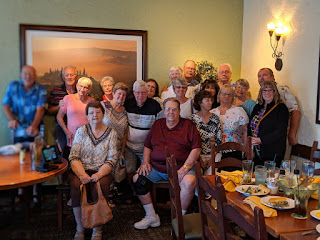 Thursday was the SpaceX heavy launch. It was taking a satellite up in space. We got to see it from our place. 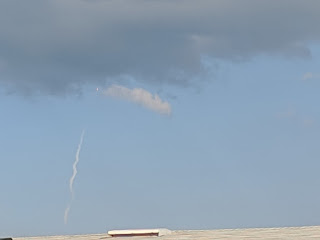 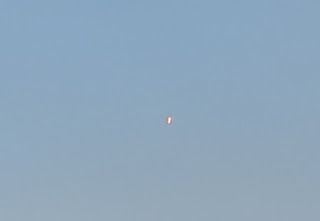 This next week Game of Thrones will be on and  it's the last season. Here's cookies to celebrate. 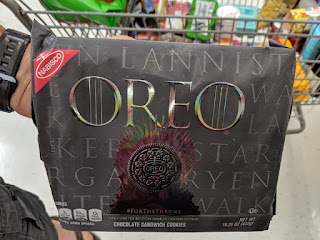 I haven't posted my critters in awhile.
Unicorns 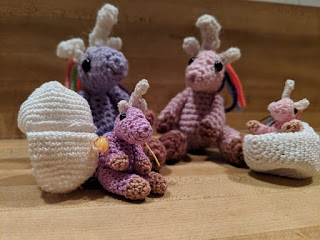 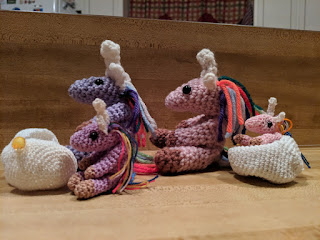 IT's quieting down around here, so many people leaving and going north. Now the heat comes in and we're getting ready for summer.  See you next week.